Matt Elson Infinity Box (No. 1) 2012 30.5" x 25" (72" display height) x 38" Ver. 1 May 2012, plywood, gatorfoam, suede, moulding, mirrors. Collapsable construction. Ver. 2, June 2013 Mirrors, Wood, Acrylic Paint, Screws, Masonite, Electric Candles, Wire "The Infinity Box" (No. 1) has been described as "totally sober drugs" and "energetically intense" and its usually greeted with laughter and play. The Infinity Box is for two people at a time and, as they look at each other, each eye of each person has a different world view - the image (and experience) is formed in the brain, there's no way to accurately convey the experience other than to have it - it can't be photographed or filmed - it has to be experienced. The Infinity Box is part of The Awakened Vision Series - artworks that transcend translation into other media like video or photography. The Awakened Vision Series is about artworks that are physical, experiential and create a new perspective and an active awareness of the vision we normally assume. It's about play, fun, interaction, aliveness, and conscious awareness. 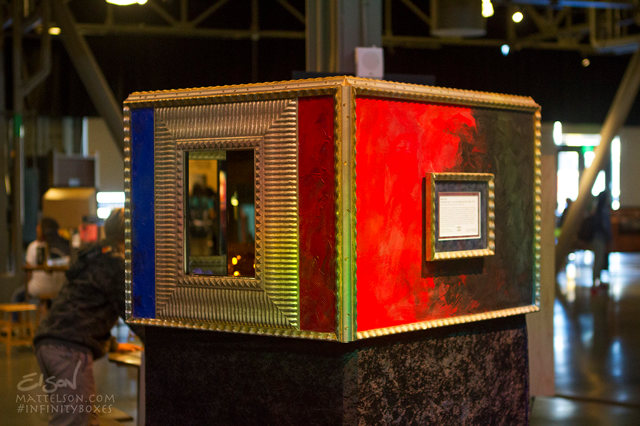 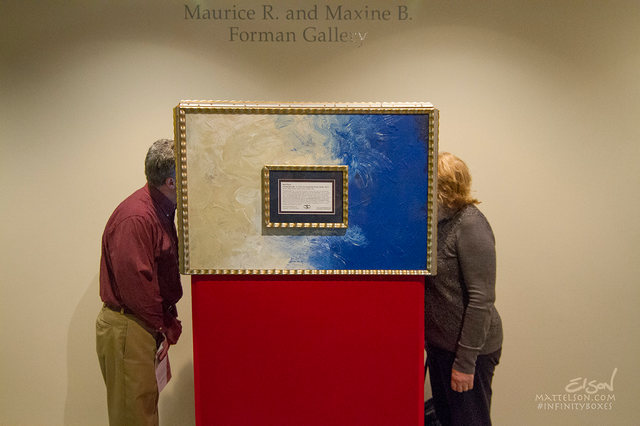 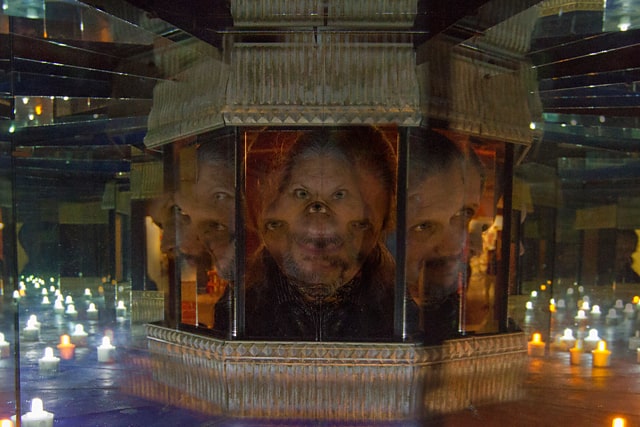 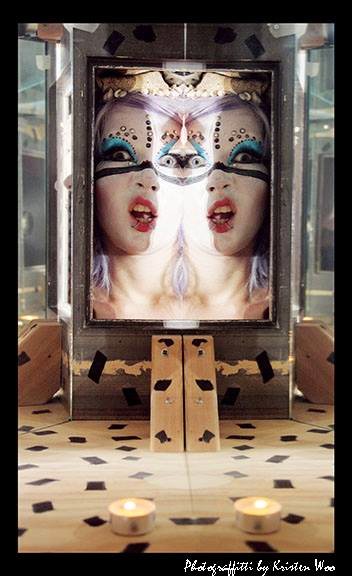 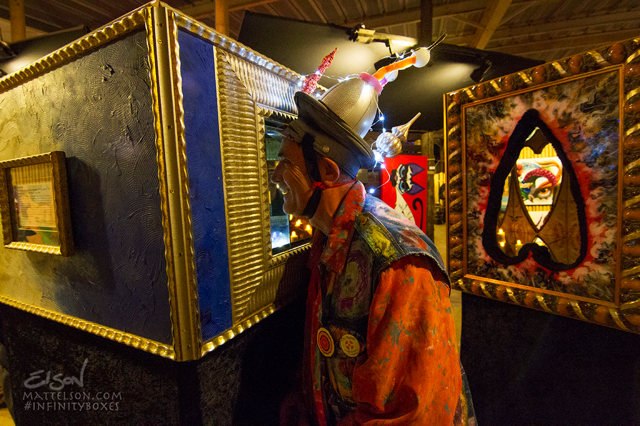 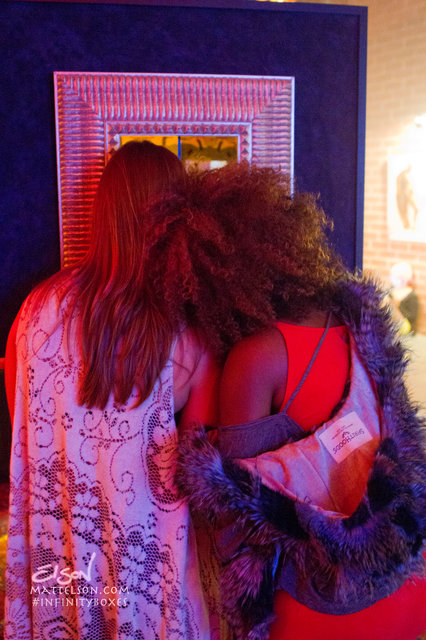 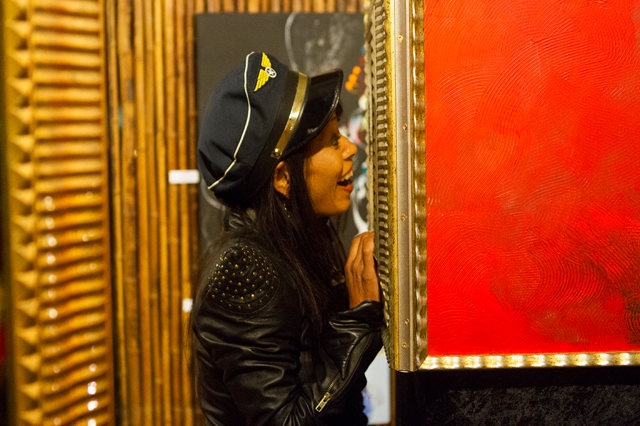 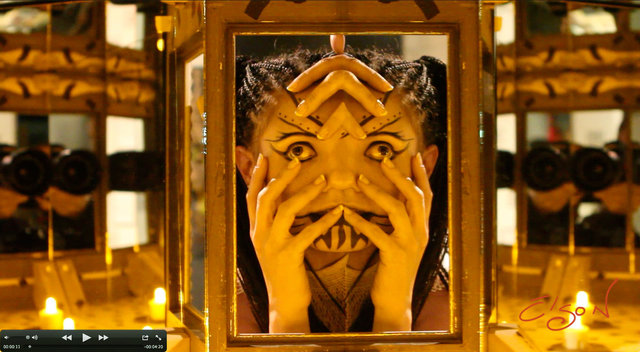 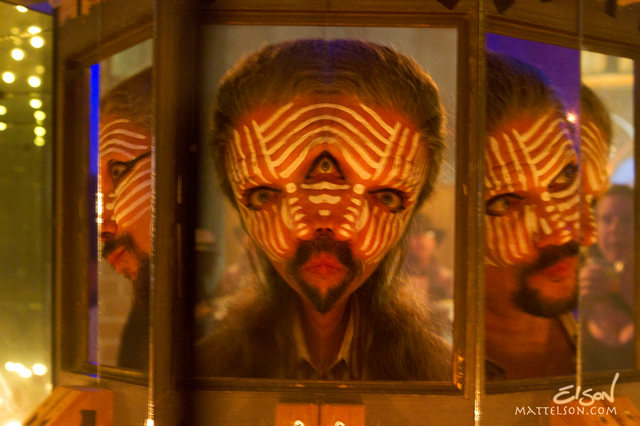 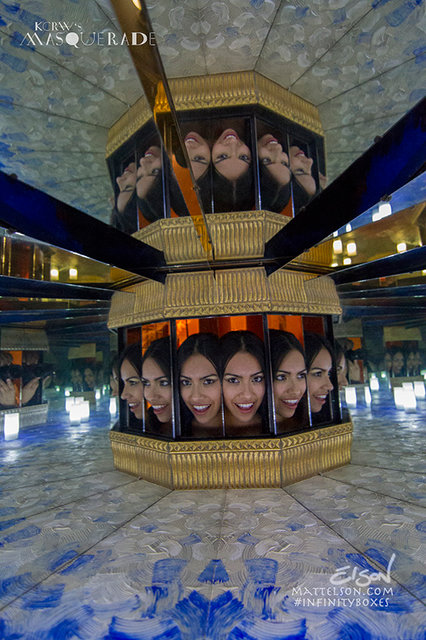 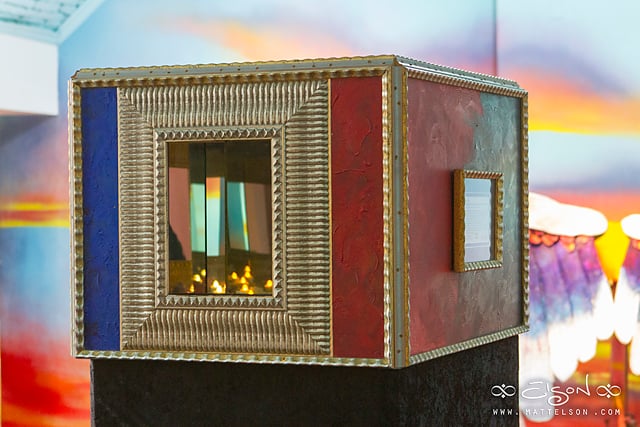 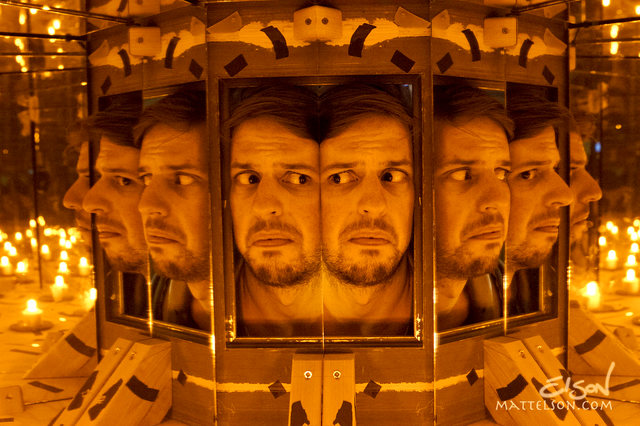 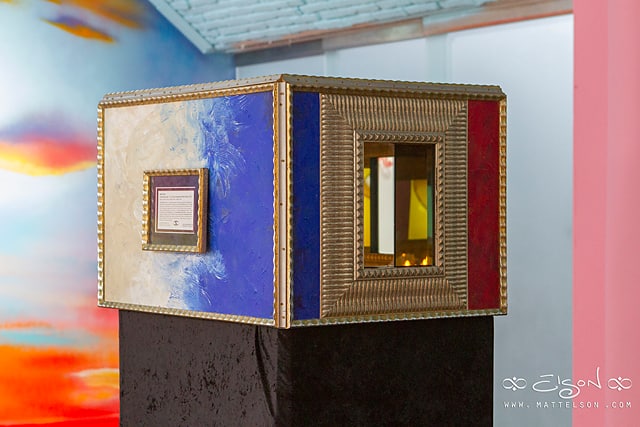 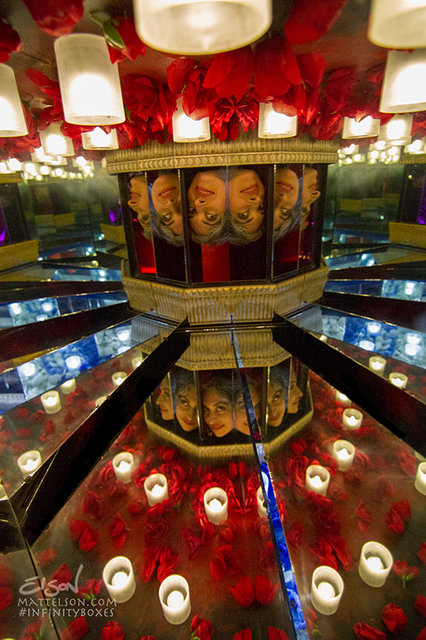 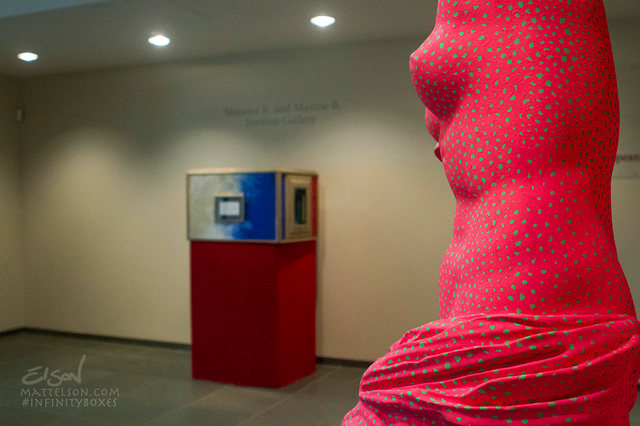 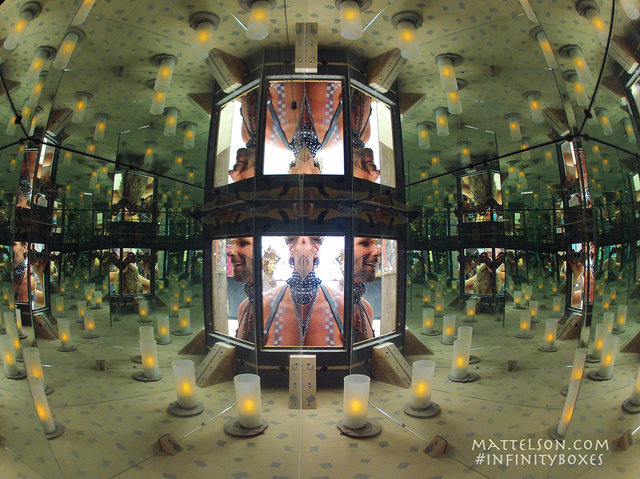 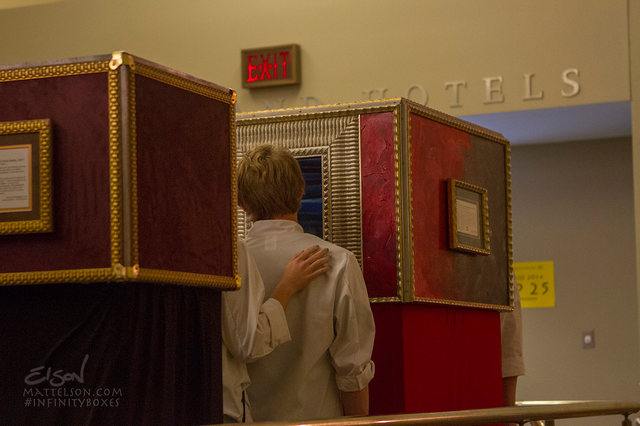 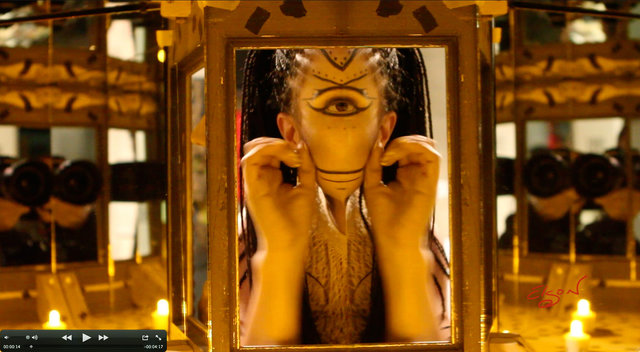 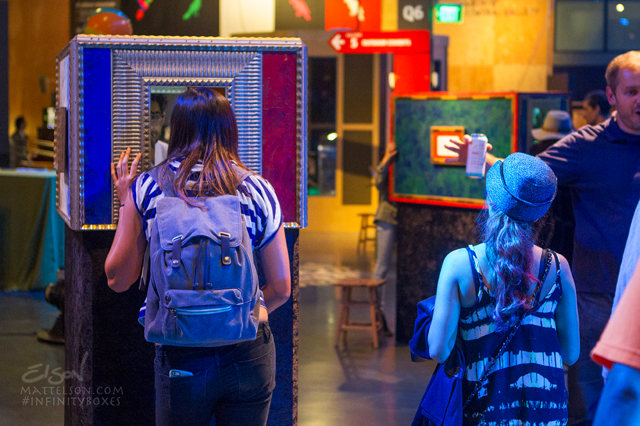 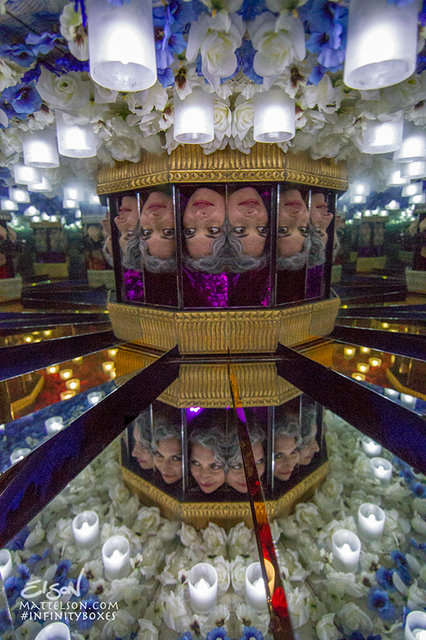 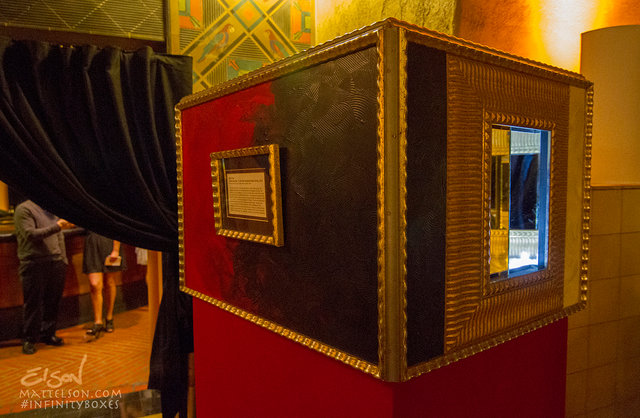 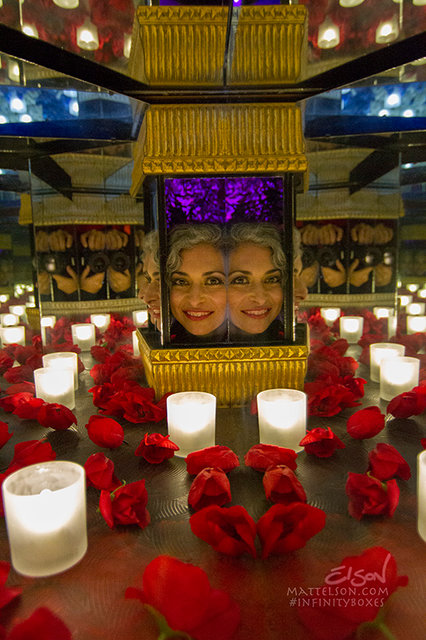 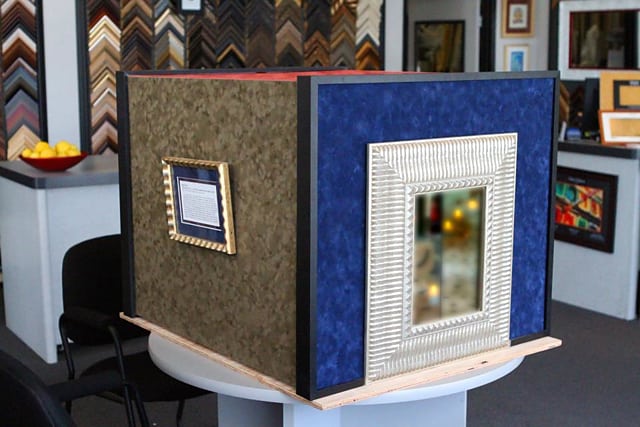 This is an early incarnation of The Infinity Box. This one used suede mats and a simple black moulding. Still hadn't figured out the whole of the structure, that came a few months later. 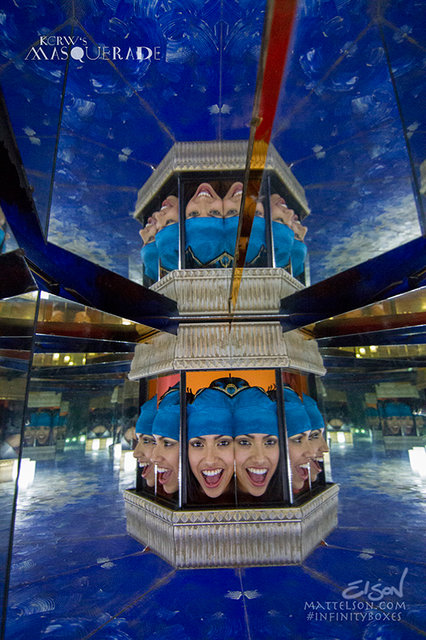 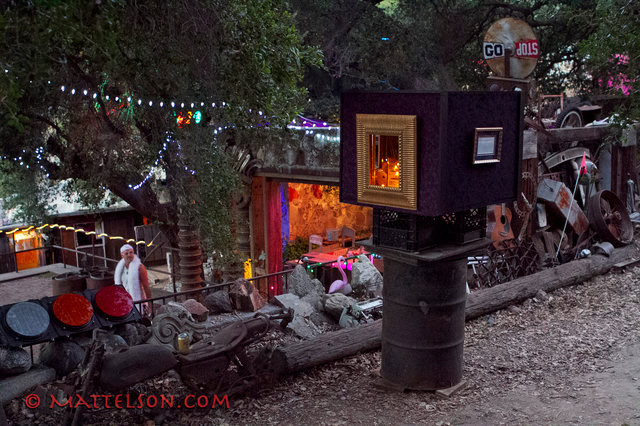 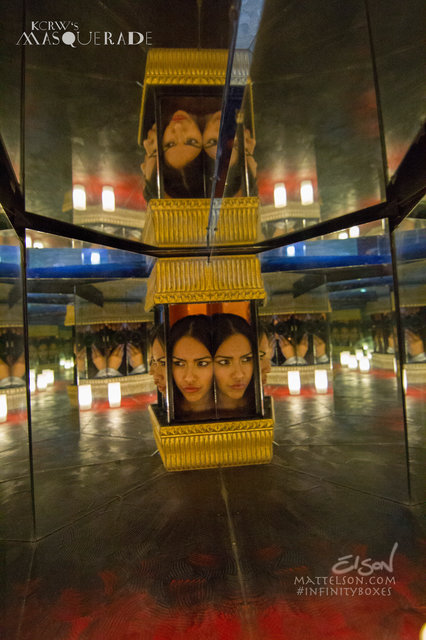 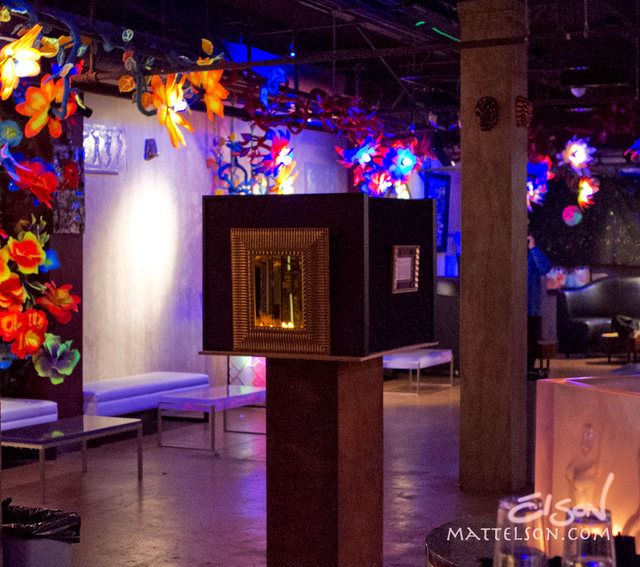 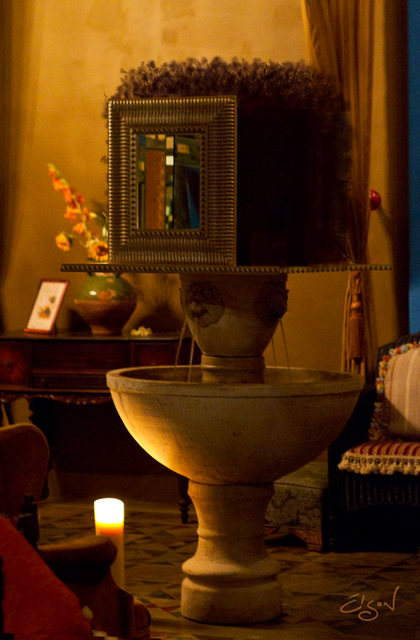 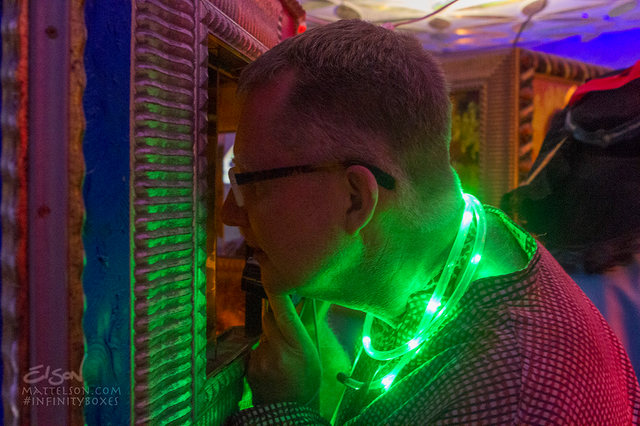